Advantages and Disadvantages of the 2.4 GHz and the 5 GHz Wireless Networks 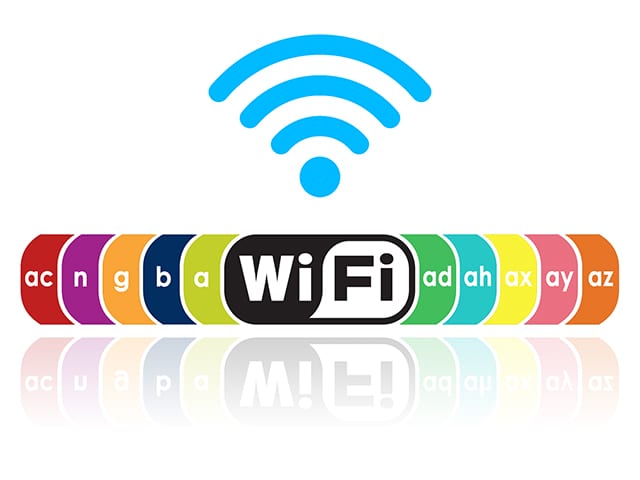 When shopping around for wireless routers to set up a Wi-Fi connection, you realise a particular trend in the routers: some are marked ‘2.4 GHz’ while others are marked ‘5 GHz’. Then you ask yourself…..’Is there really a SIGNIFICANT difference?’ And technically, there is. Knowing the difference between a 2.4 GHz and a 5 GHz wireless network (Wi-Fi) will definitely help you to make the best decision on the kind of wireless network to set up at home, at a business or even in a condominium.

First of all, a Wi-Fi connection uses radio waves to connect your computers, mobiles, and other devices together. Radio waves are distinguished from each other by their frequencies; such as 1600 KHz radio waves used by AM radios and 108 MHz radio waves used by FM radios. Wi-Fi networks generally use two different frequencies: 2.4 GHz and 5 GHz. Each frequency provides its wireless network with an advantage over the other and we will look at the advantages and disadvantages of the two kinds of wireless networks.

Just remember than the term ‘bandwidth’ refers to the speed at which data is transferred over the wireless network (more bandwidth means faster downloading and uploading) and ‘range’refers to the maximum distance from the router at which the network can be received (the greater the range, the further you can be from the router and still be connected).