4 Ways to Improve your Wi-Fi signal 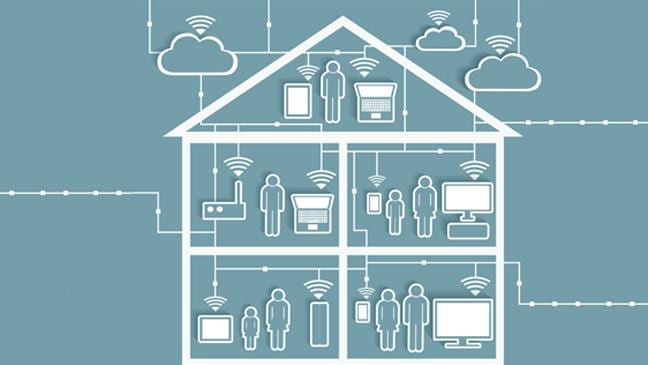 Here are four (4) measures that you can take:

1. Place the wireless router in the most central position in the house

2. Place the wireless router in a high position

Radio and television broadcasters and even cellular network providers place their antennas either at the top of a very high hill or at the top of the highest building within the area. Doing so increases the coverage of the radio waves from their antennas as the waves will be able to reach as far as possible. Therefore, placing your router at a high point within your home allows the radio waves to spread more effectively throughout the house and improves the coverage of your wireless network. Securing the router at a high point on the wall or placing it at the top of a cupboard will do wonders.

3. Use a Wireless Repeater or Wireless Booster

If nothing you try seems to improve the reception of Wi-Fi within your home, it may be a clear sign that it is time to upgrade your current wireless router. New technologies in wireless routing are being developed and introduced every year that can deliver faster speeds with improved range. Ask a professional for assistance in choosing the best router for you that will improve Wi-Fi reception at your home.